Memory and History: Transforming the Narrative of the Spanish Civil War and Francoist Dictatorship

Memory and History is a bilingual digital humanities project that pairs transcribed, translated, and indexed oral history interviews with multimodal scholarship about the Spanish Civil War (1936-1939) and Francoist dictatorship (1939-1975) to make the audiovisual testimonies of the SCWMP accessible to members of the interested public, students, and scholars of memory, political violence, and anti-fascist resistance.  As part of this project, I am currently directing a digital internship program. To learn more about the project consult our Annotated Project Manual, to participate as an intern apply here. Contributor to the first museum dedicated to this central event of 20th century history. The conflict in Spain between 1936 and 1939 generated unprecedented global engagement, and more than 80 years after its conclusion, it remains the subject of both interest and controversy.The five galleries you can visit now are the first stage of an ongoing project that will grow over time. We hope you enjoy your visit.

As General Editor of the  peer reviewed journal of the Association for Spanish and Portuguese Historical Studies, I have worked to maintain the journal's open-access status; overseen the journal's transition to a new publishing platform; established new editorial workflows; collaborated with the ASPHS board of directors to develop a new editorial board structure; co-edited special issues on Digital Humanities (2018) and Iberian in Entangled and Transnational Contexts (2019); and commissioned a special issue on New Directions in Iberian Historical Studies (2022). 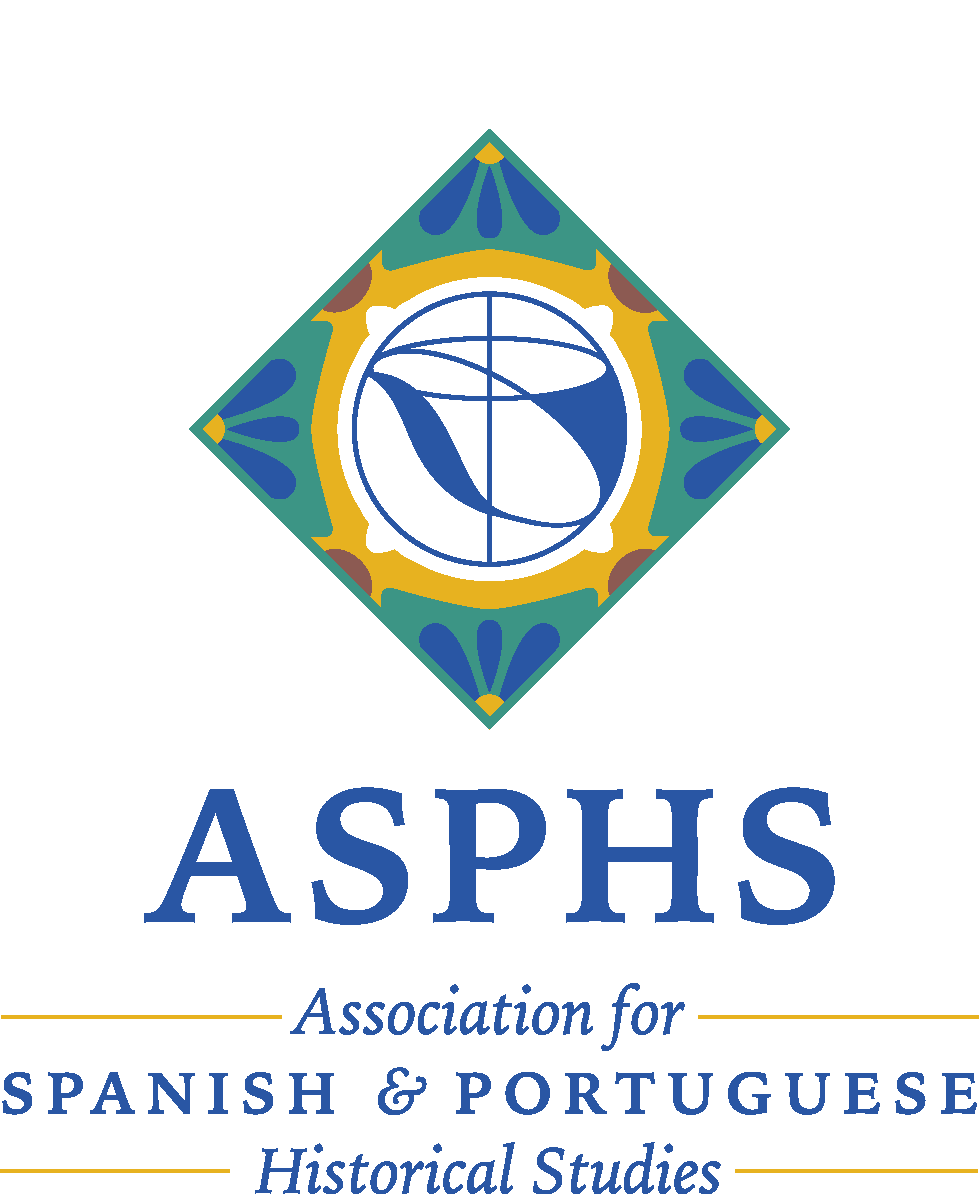 As Director of AStateDH, I provide campus partners with access to digital humanities platforms and tools; developed and maintain the AStateDH website to promote resource sharing, collaboration, and innovation, and; bring visibility to the scholarly, creative, and pedagogical initiatives undertaken by the program’s affiliated faculty and students. 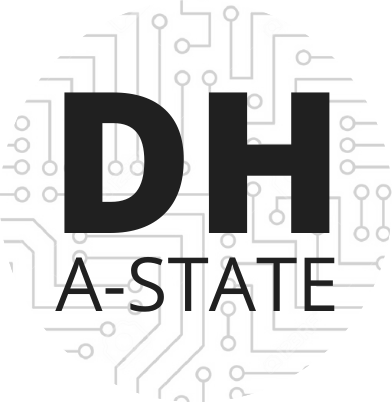 DHRI@A-State was a three-day workshop held from 29-31 March 2019 at the Arkansas State University Faculty Center as part of a national network of Digital Humanities Research Institutes supported by the  Graduate Center Digital Initiatives at CUNY and the National Endowment for the Humanities. During the institute, participants explored digital humanities research and pedagogy, developed computational skills through hands-on workshops, and began designing their own digital humanities projects for research or teaching. The Digital Humanities Research Group, an outgrowth of the 2019 institute, hosts regular events for faculty, staff, and graduate students to promote digitally-enhanced scholarly communication, research, and pedagogy at A-State. 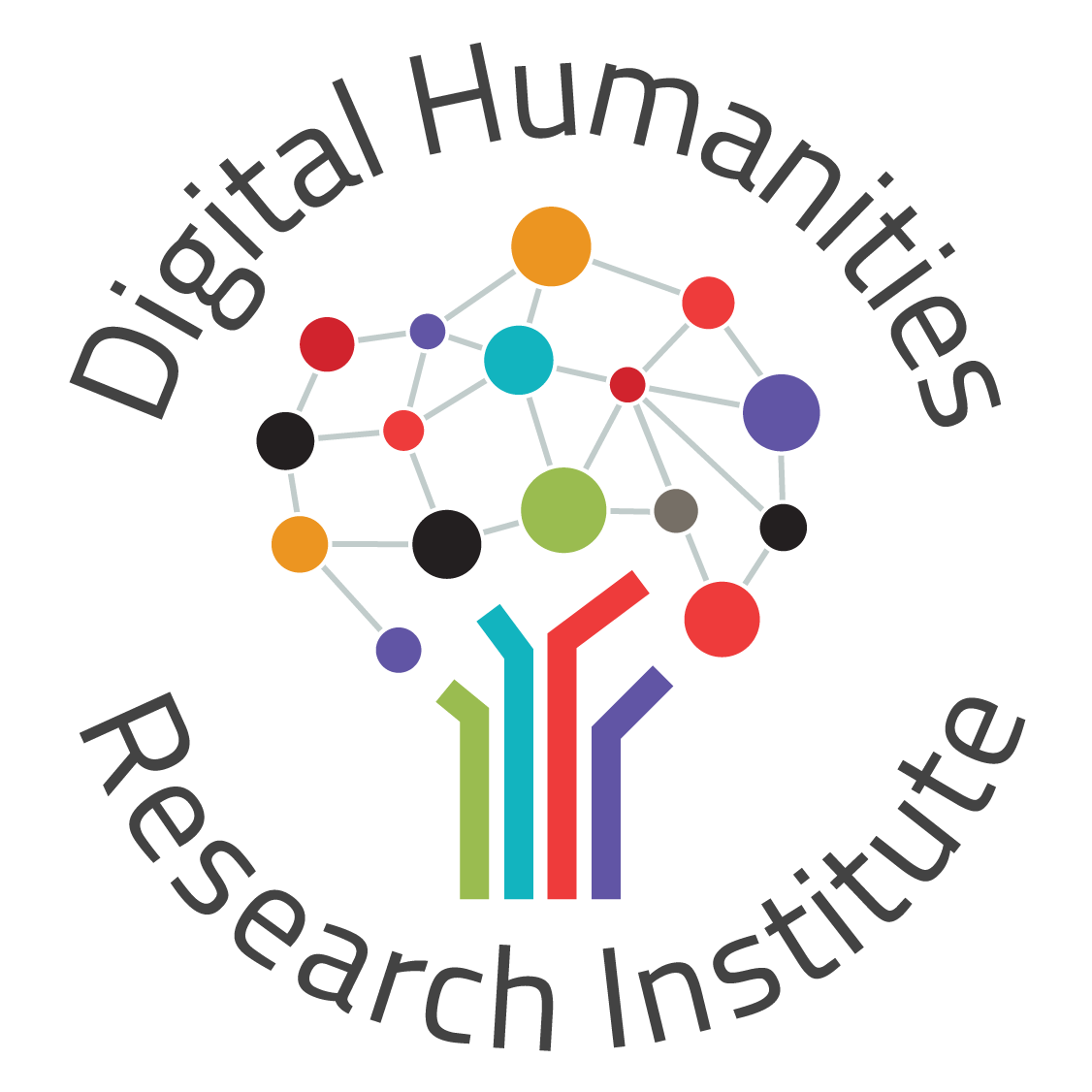 This article analyzes the efforts of grassroots actors in Spain to counter the persistent institutional biases and state-sponsored messages of the Francoist dictatorship following the democratization of municipal governments in 1979. By following struggles over appropriate democratic symbols, narratives and behaviors, the article demonstrates, first, that collective memory was vibrant as grassroots actors brought attention to the living legacies of the dictatorship. Continuing their long struggle for democracy, they pressured political elites to go beyond the modest reforms negotiated at the Transition's outset. Second, it explains how the social networks where collective memories were articulated were progressively demobilized as elites legitimized and enforced the democratic settlement reached. The article, as such, counters the widely held view that the decision not to confront the past during the Transition was the result of broad consensus.